WatearthNewsBlogThe Build Back Better Act and the Infrastructure Investment and Jobs Act: What this means for water 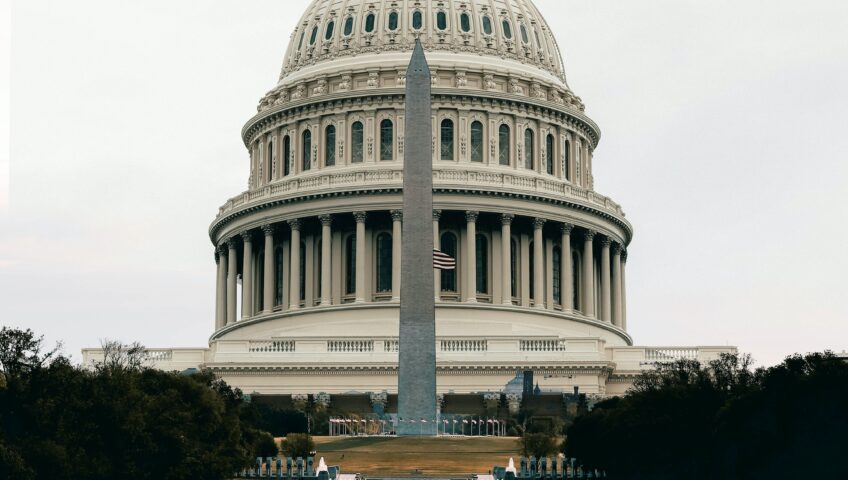 The Build Back Better Act and the Infrastructure Investment and Jobs Act: What this means for water

In November of 2021, the Build Back Better Act, alongside the Infrastructure Investment and Jobs Act, was enacted by the 117th United States Congress, then signed into law by President Joe Biden on November 15 and November 19, 2021.

Of the $550 billion in new spending from the Infrastructure Investment and Jobs Act, Congress allocated $55 billion to drinking water, wastewater, and stormwater infrastructure funding. Each allotted area receives a variety of funding. For example, for stormwater, the Environmental Protection Agency (EPA) Sewer Overflow and Stormwater Reuse Municipal Grant Program will receive $1.4 billion over five years. The EPA will also receive $5 million each year to complete the Clean Watershed Needs Survey every other year and $50 million for stormwater infrastructure grants. In addition, the Stormwater Infrastructure Technology Program will also receive $25 million to create five Stormwater Centers for Excellence.

The Army Corps of Engineers will receive $75 million for projects to maintain, upgrade, and repair dams needing safety enhancements. The Army Corps will also receive $465 million for their Continuing Authorities Program. The program allows the Corps to plan, design, and implement less complex and less costly water resources projects.

Clean energy components, including waterpower, play a significant role in Build Back Better. Hydropower and other renewable energy such as wind and solar are valued, and by 2031, $1.876 billion will be allocated to hydropower in the United States.

In addition to hydropower, Build Back Better provides $9 billion through 2026 for grants to lead remediation, filtration devices, and new water fountains.

Marine ecosystems are also receiving attention with this bill, with the National Oceanic and Atmospheric Administration receiving $6 billion to conserve coastal and marine habitats.

The money from the infrastructure bill is primarily distributed at a state level. California, Texas, and New York will receive the most funding, followed by Florida, Illinois, and Pennsylvania. The states themselves have the discretion to allot the money as they see fit. The state governments will choose which communities receive money, the amount of money, and prioritize projects.

A large portion of the money will be given to federal organizations such as the Department of Transportation, the Department of Commerce, and the Environmental Protection Agency, to further distribute at the state level as loans and grants.

The Build Back Better Act is a small step towards comprehensively improving the country’s aging infrastructure. However, more action is needed. Tom Smith, the executive director of the American Society of Civil Engineers, in a 2019 NPR interview, stated repairing America’s highways and bridges could cost $836 billion. Upgrading wastewater and water infrastructure would likely need $68 billion annually over the next 10 years. Wastewater systems could cost $271 billion, with dams alone requiring $64 billion.

The Build Back Better Act allocates funds to greatly needed projects; however, the price tag remains significant for improving the state of America’s infrastructure.