WatearthNewsBlogIda: The Cost of Hurricanes 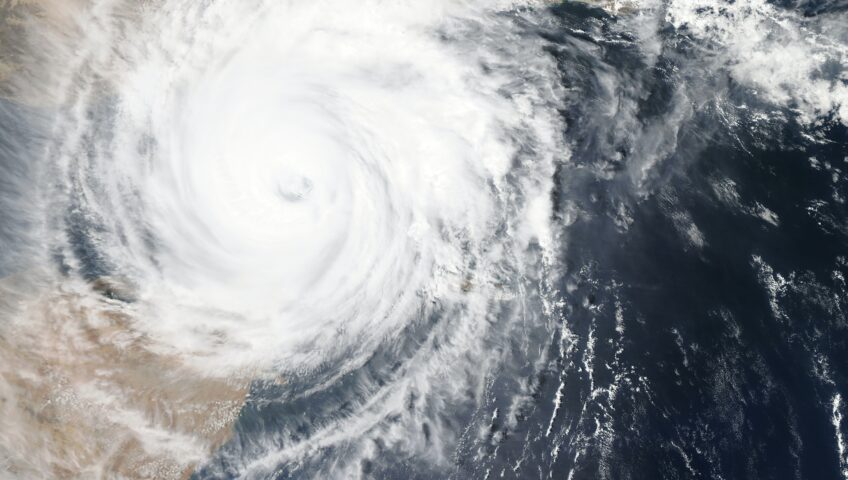 Ida: The Cost of Hurricanes

Hurricane Ida made landfall on the 16-year anniversary of Hurricane Katrina, both storms similar in their seasonal timing and in the threat they posed.

Part of Katrina’s massive devastation was due to the failure of the levees. In New Orleans particularly, the extreme amount of water overwhelmed drainage canals and the existing levees, resulting in 80% of the city experiencing flooding.

With the news that Hurricane Ida would hit Louisiana, many worried we would again witness great ravages.  However, NPR has reported that, “the levees, floodwalls and floodgates that protect New Orleans held up against Hurricane Ida’s fury, passing their toughest test since the federal government spent billions of dollars to upgrade a system that catastrophically failed when Hurricane Katrina struck 16 years ago.”

Specifically, the federal government spent $14.5 billion on flooding and storm surge protection in the wake of Katrina. In an interview with Municipal Water Leader, Colonel Michael Clancy (who served as District Commander for the New Orleans District from June 2016 to June 2019) discussed the renovations and new protections that were made post-Katrina. One of their greatest construction efforts was a 130-mile wall of levees and concrete flood walls that surrounded the five parishes of New Orleans.

While the urban areas of New Orleans are presently in better shape than they were after Katrina, the suburbs are more effected. In Jefferson Parish, LA, there was unprecedented flooding as a levee failed leaving “more than 200 people in imminent danger.”

In the Town of Alliance, a floodgate failed and all residents were urged to evacuate immediately.

As of today, over 1 million Louisiana residents and businesses are still without power, nine people have been declared dead as a result of Hurricane Ida in the state of Louisiana and many houses are underwater. Some estimate the total damage cost of Ida in Louisiana will reach $80 billion.

This is a marked improvement over Katrina’s 1,800 fatalities and $164 billion in economic loses, and demonstrates the value of investment in flood control infrastructure.

Ida’s devastation progressed into the week, storming through the Northeastern United States with heavy rainfall and flooding. The death toll on the East Coast currently lies at 46.

As climate change becomes a growing issue, it is important that the federal government consider investing more in flood prevention infrastructure.

Green infrastructure (i.e. rain gardens) is demonstrably effective at managing flood risk. It reduces runoff volumes considerably and approaches the problem from the perspective of infiltration rather than routing.

Watearth’s work on managing flood risk dates back to 2008 and has recently included work for the City of Austin on their drainage criteria manual. This manual plays a crucial role in protecting and restoring the health of the city’s watersheds. It also evaluated stormwater runoff and rainfall events – all key to helping to mitigate flooding. Watearth has written and updated more than a dozen such criteria manuals and master plans and considers it the foundation for informed design in complex urban environments.