WatearthNewsBlogGreen infrastructure across the United States 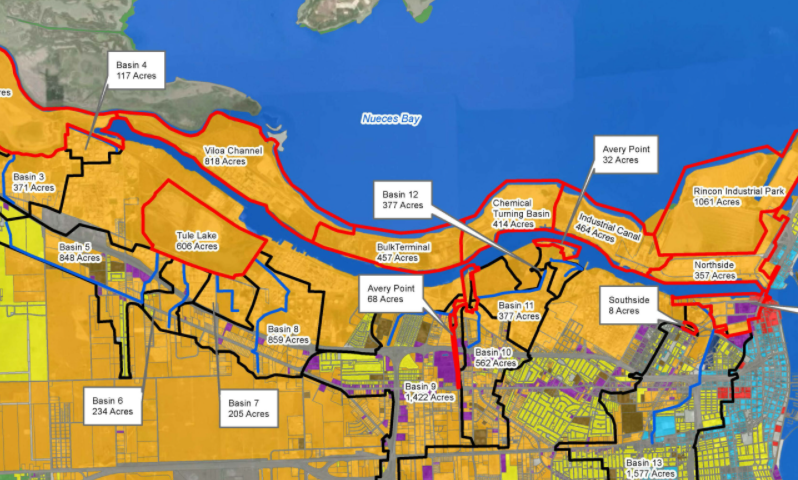 Green infrastructure across the United States

California boasts 840 miles of coastline, along which 85% of the state’s population resides. As the sea level rises along the coast—eight inches in the last century—it puts people at risk of coastal flooding and erosion.

Additionally, California is experiencing record drought and wildfires at a much higher rate, affecting California’s agriculture, with the potential to cause food shortages across the state and the country. In addition to agricultural issues, drought and wildfire effects habitats and ecosystems in part provide water quality, wildlife, and other goods.

As California loses vegetation and agriculture to extreme drought and fire, many cities have put an emphasis on Green Streets. Green streets help manage stormwater runoff. They are designed to allow vegetation and plants to adsorb rainfall and other outdoor water and filter pollutants and potentially increase water quality and supply—which would greatly benefit California.

Texas also has seen an increase in extreme heatwaves. It is home to nine of the hottest cities in the United States and averages 60 dangerous heat days each year. Dangerous heat days occur when the heat index surpasses 104 degrees Fahrenheit. Texas is also at risk of wildfires, with an estimated 72% of the population living in areas at risk of wildfire. In addition to these risks, Texas has also seen an increase in both inland and coastal flooding.

Also, like other states, Texas has increased interest in stormwater capture and green infrastructure to prevent water pollution in urban areas. With a steady ongoing increase in the risk of fire and drought from year to year, stormwater capture and water quality projects are becoming more important in the Lone Star State.

The Northeastern United States, much like other regions in the US, is dealing with rising temperatures, rising sea levels, warming oceans, and changing precipitation patterns. One of the most impactful consequences of global warming is flooding. As infrastructure continues to age the effects of flooding become more detrimental.

During Hurricane Ida, eleven people drowned in their basement New York City apartments, as water overflowed the streets and filled their homes. The effects of hurricanes encompass social, economic, and regulatory issues, however, death by climate change is still a tragedy. Additionally during the hurricane, subway stations flooded raising questions (that have been raised before) about the resilience of NYC’s transit system in the face of climate change.

New York City has made great strides with green infrastructure; namely with rain gardens. These gardens are especially important during flooding, as sewers can often overflow during floods. Rain gardens are a great way to capture stormwater and help maintain water quality even with an influx of polluted floodwaters.

New Jersey, in response to increased precipitation and flood (both actual and predicted) has become very involved in green infrastructure, adopting rules that require municipalities in the state to manage stormwater using sustainable and resilient design methods.

While this is not the perfect solution to climate change, it is a strong form of resiliency and has many other benefits.

Watearth has a resume rich with experience with green infrastructure, stormwater, and climate resiliency projects.

Watearth worked with the city of Austin on their Tannehill Creek Morris Williams Stormwater Improvements and Bartholomew Park Stormwater Treatment Retrofit project. For this assignment, the team proposed Stormwater Control Measures (SCM) to provide water quality and structural flooding benefits. We utilized locally available limestone boulders for stream stabilization instead of gabion baskets due to their longer life-cycle and local availability with vegetated shelf.